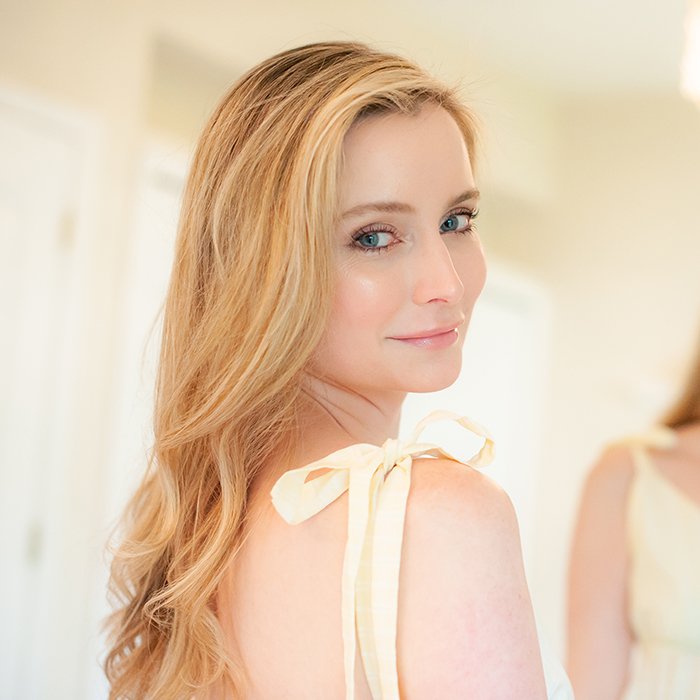 💗sweet summertime💗 a little loveshackfancy a

🌸Tips for getting sun kissed skin that is both